Stopping by “International Affair With Boss Lady” on DASH Radio, Victoria’s Secret “Angel” Shanina Shaik speaks for the first time at length on her long-time relationship with Tyson Beckford, what she’s learned from him throughout the years and how she deals with her man’s supermodel status (by becoming one herself, of course!).

Catch Shanina and her fellow Angels rip the runway at the 2014 Victoria’s Secret Fashion Show, airing December 9 on CBS 10/9C. 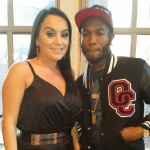 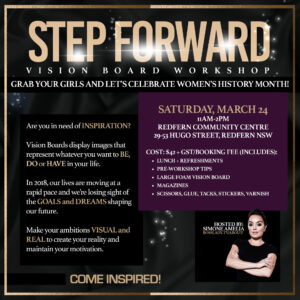 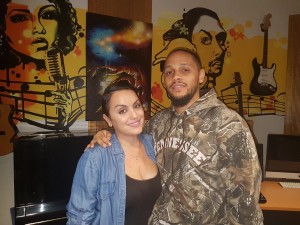